Four Things to Understand About Blockchain

Four Things to Understand About Blockchain

By admin Posted on June 13, 2018 in Business, Corporate, Finance 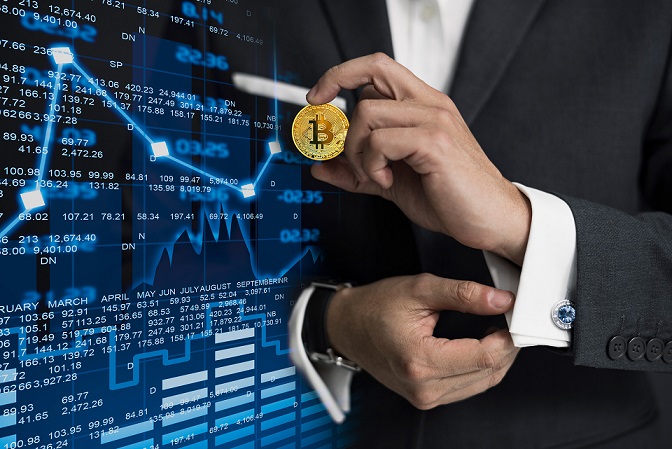 Cryptocurrencies, whether you like the concept or not, are here to stay. Many industries are now adopting cryptocurrencies as modes of payment in both online and offline transactions. It’s high time now, as an investor, to understand what are the basics behind these electronic currencies.

To understand crypto, you will need to first understand about blockchain. Blockchain is a peer-to-peer technology that is used to keep track of every transaction that is made using cryptocurrencies. This is an integral feature of these revolutionary currencies, and marks what makes them different from conventional currencies – decentralization.

Here are four facts of Blockchain that you should know about.

Once a Transaction is Set, It Cannot Be Reversed

In cryptocurrency, once two parties have entered into a transaction, it cannot be reversed after verification. This is because, once an entry has been made into the database, it is invariably linked into existing records before it. Altering one will have adverse effects on the chain.

One downside of this is that, if a user has been scammed of his Bitcoin, for instance, there’s no way to gain back that cryptocurrency. This is, of course, unless it is returned using another transaction, and scammers are not known to do that.

Because it is decentralized, no one holds a “master copy” of all the transaction data entered in to the blockchain. Instead, everyone who is a peer in the network (the miners who provide precious computing power to verify transactions, referred to as nodes) holds a copy of the data. This makes it easier to retrieve data and prevents data loss just because one node becomes compromised.

Because the record-keeping systems utilized by blockchain are automated and distributed over a network, it’s only natural that every transaction is assigned unique keys that distinguish it from all other transactions. This helps prevent repeat transactions, I.e attempting to scam the system to earn twice the revenue from each single transaction.

In addition, each user involved in a transaction are assigned two unique keys as well – a private key and public key. These constitute the digital signature of each individual user in the chain, making it easy to trace whoever was involved in the transactions, although anonymity is still 100% possible in the current iteration of blockchain technology.

It has the Potential of Universal Application

The concept of blockchain is easy to grasp, and several institutions have recognized the potential of applying similar technologies in their financial transactions. Parties within the music industry, for instance, has already taken steps to adopt blockchain with the support of several popular artists like Matt Sorum, formerly of Guns N’ Roses.

If adopted, blockchain can give power back to the artists in earning their own money from their work without getting a middleman involved.

As long as innovations and potential issues are addressed, blockchain is poised to become the future of the financial industry.