What To Do When Your Marriage to a Local Falls Apart

What To Do When Your Marriage to a Local Falls Apart

By admin Posted on May 2, 2018 in Family Law, The Kingdom of Thailand 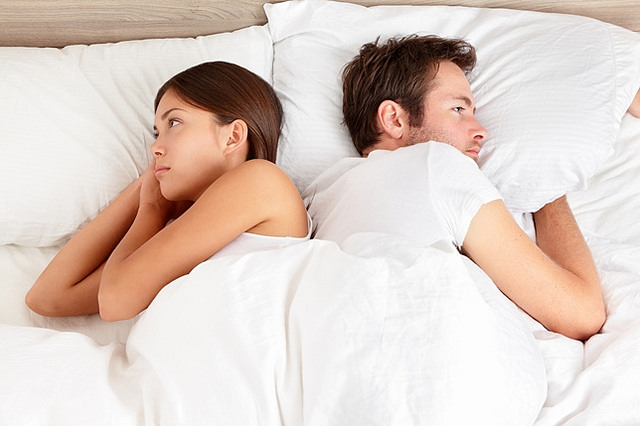 There are times when, no matter how it started, a foreign expat’s marriage to a local falls apart. There are a variety of reasons for this happening, but we won’t dive into that.

Instead, what we will be talking about today is what steps can a foreign expat take when he and his local spouse no longer see eye-to-eye and their relationship as a married couple no longer works. What legal remedies are available?

The answer is – divorce! However, divorce between a local Thai and a foreign expat works slightly different. To learn about that, first, let us look at the two kinds of divorce in Thailand.

Contested divorce is how divorce works in other countries. The two parties approach the local authority in which their marriage is registered, and announce their intent to separate through a divorce. In this mode of divorce, both parties will have to present grounds that will justify the issuance of a divorce order that will legally separate the husband and wife.

Uncontested divorce, on the other hand, is a unique Thai divorce in which both parties simply just announce their intent to separate before the relevant authorities. The local registry then automatically dissolves their marriage in the eyes of the law. There’s no need to present reasons and grounds to support their decision to go their separate ways

Of the two, local Thais prefer the uncontested divorce as it spares them from the difficulties of having to bare their married life to the court. It also saves both parties a lot of time and effort – they’re just given what they want right away without any hassle.

What’s In It For the Foreigner?

Foreign expats and their wives can go through any of the two, depending on their choice. It’s most likely that the family of the local Thai will want to go through the uncontested divorce route; however, it can become a problem for the foreign expatriate.

This is because uncontested divorce is not recognized by many countries. Thus, even though in Thailand you’re officially single and unmarried, the laws of other countries may still see you as married. This will hamper your possibility of remarrying in the future if you find someone else who can light up that spark.

What you should do, in case you’re thinking about marrying a local Thai or if your marriage with one is starting to fall apart, is to consult a legal advisor. It’s time to find an English-speaking legal advisor who is also well versed in the Thai language. This is to avoid misinterpretations of the law, brought about by lapses in translation.

The Three Steps to Financial Planning

Never Make These Mistakes When You Begin Trading Stocks