Facts You Should Know About Bitcoin

Facts You Should Know About Bitcoin

By admin Posted on March 1, 2018 in Business, Investing, News & Update 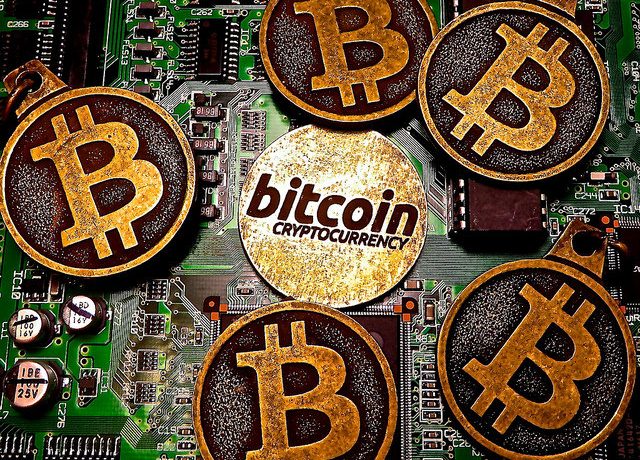 Bitcoin is undoubtedly very popular. This cryptocurrency may have begun as something that skeptics looked down upon, but after several years, Bitcoin has generated a lot of buzz and, of course, lots of value for its investors.

If you’re new to Bitcoin, then you should know a few facts about this very popular cryptocurrency.

It’s Not Regulated By Any Bank

Bitcoin is basically a free currency, which means it is not subject to currency regulations unlike other real and tangible currencies. Its market is free-flowing, which is both good and bad for its investors.

It’s good because there is no market cap on its trading, but it can also be bad because, once somebody has duped you of your Bitcoin holdings, you can never get them back. That’s why Bitcoin investors are warned to be wary of their transactions as there is no way of policing these in case a scam occurs.

Its Transactions Are Recorded on a Peer-to-Peer Network

Bitcoin is revolutionary in a way as it takes advantage of peer-to-peer technology on an unprecedented manner. While P2P networks have been popular long before for its file sharing capabilities, the cryptocurrency takes it to the next level by having its transactions hosted on a P2P network.

When a transaction is confirmed, its information is added to a blockchain. Data from this blockchain is hosted on individual computers (miners) whose sole job is confirm transactions. Mining Bitcoin also comes with rewards in the form of commissions – they get Bitcoins from every transaction that they successfully confrim.

The value of Bitcoin changes very rapidly. You may have heard that joke about a child asking his father for a single Bitcoin, to which the father replies with three different values in just one sentence. That is representative of how fast Bitcoin transactions on the market can fluctuate its value.

This represents a very unique opportunity for its investors. In fact, those that started with $100 on the cryptocurrency 6 years ago have already reaped the rewards of the risks that they have took.

Bitcoin Is Finite in Quantity

While there is considerable demand for the currency, Bitcoins are actually limited in quantity. This quantity will be consumed in the next decade, and it will be up to the developers if they will issue more Bitcoins. It’s more likely to happen, although Bitcoin is now facing competition from other cryptocurrencies like Litecoins, Etherium, etc.

Bitcoin Can Be Used for Buying Stuff Online

Believe it or not, online stores are now accepting Bitcoins for their transactions. As long as you have a valid digital wallet, you can purchase stuff using your Bitcoin holdings in various online stores. The transactions are very smooth and near instantaneous.

There’s plenty of interesting stuff you can find out about Bitcoin. All investments are risky, however, and should you decide to invest in cryptocurrency, you should be aware of these risks and do your research.

Forces That Move Prices of Stock