What is a Foreclosure?

What is a Foreclosure? 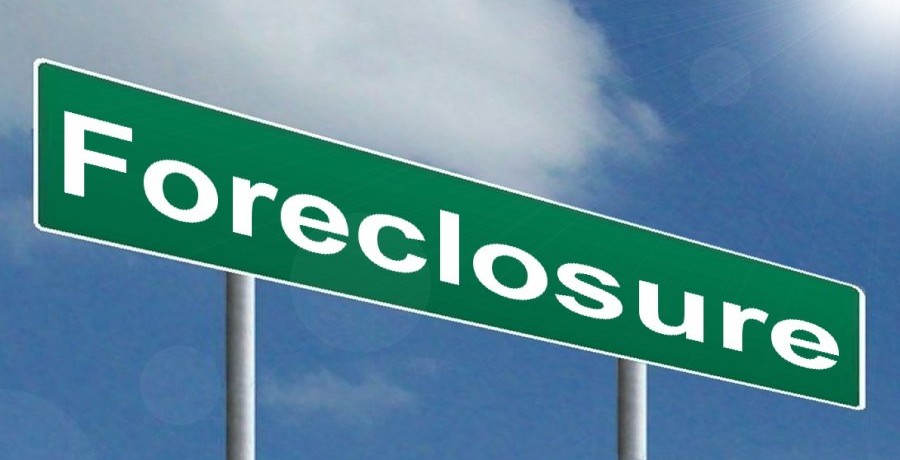 For starters, you might want to check out our article that details the circumstances in which a foreigner could be allowed to own real estate.

This is because, by law, you as a foreigner cannot own land in Thailand. However, the instance described in that article could help clear out your questions on whether or not there are exemptions to the rule. In addition, you could also read up on why foreigners are allowed to own condominiums instead and what restrictions apply to those.

Those two articles are important, so you can gain a background on what we will talking about today. Today’s topic is about foreclosure, which you will certainly encounter when you own something that is under loan by a third party, i.e a bank or any kind of lender. The term, however, almost exclusively applies to real estate.

How quick the bank seizes property depends on the terms of the contract. However, it’s possible for banks to give mortgagors around five months to comply with their default before the property is seized and sold to recover the lost income.

Instances Outside of Default When Property Can be Foreclosed

Thus, in theory, a debtor can negotiate to pay for only the principal and not the interest if circumstances prejudice against the mortgagor’s ability to provide for the amortization of both.

If you’re looking to invest in real estate property in Thailand, you’d do well to educate yourself adequately and to tap the services of a legal advisor. This legal advisor should be well-versed in Thai law as well as in the language itself, so as to prevent misinterpretations.

Want to read more articles like this? Check our Blog site.

A Close Look at Arbitrage