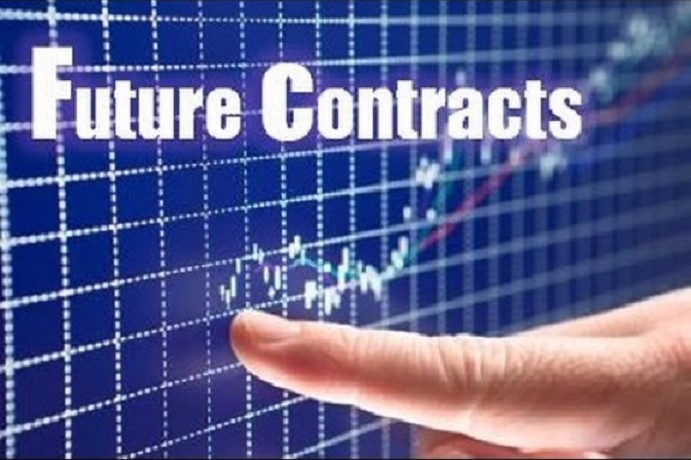 One of the methods in which an investor could hedge himself or herself against possible losses is to invest in futures. Futures are very effective, as long as you understand what it is all about. That is exactly what we will be talking about in this blog.

When entering into a futures agreement, the two parties agree to buy and sell a certain commodity for a specific price on a pre-determined date of transaction. For instance, Party A agrees to purchase, say, a million liters of oil for $10 per liter from Party B on the second week of September. This agreement is binding and the terms within will not change regardless of what the movement is on the market.

Thus, when the second week of September comes, Party A will pay Party B $100 million for a million liters of oil. With that said and done, the contract is closed and the transaction is completed.

How Do Futures Protect Investors Against Loss?

As mentioned earlier, futures require parties to purchase or sell at the pre-determined price regardless of what is going on in the market. The actual price on the market can be very different from the price that has been agreed upon by the parties early on.

Thus, the price of oil can actually be (theoretically) at $9 per liter, or $15 per liter on the day of the transaction itself. However, the seller cannot anymore change prices because that has been agreed upon by the two parties early on. If the seller attempts to make a change, he or she will be committing breach of contract and the agreement could be nullified.

If the price of oil is at $15 per liter on the second week of September, Party A will have bought 1 million liters for $150 million if he had gone through the market. However, because he has bought the package under a futures agreement, he has actually saved himself $50 million on the transaction.

For businessmen, this means that they’re also able to sell those stocks off for a huge profit because they have bought the supply from a significantly lower price than that offered in the market.

Futures Can Also Lead to Loss

On the downside, however, had the price of oil been at $9 per liter, Party A would’ve incurred a loss of $10 million on the contract. The agreement then becomes beneficial to Party B, who would’ve earned $10 million in profits because the price on the market is lower than what they have agreed upon in the contract.

Futures offer just one way of hedging a businessman from a possible loss. However, investing in futures also require you to look at the market and be able to actually offset any loss from your main business with their help.

What Is Expected of You as a Foreign Expat in Thailand

Should You Be Afraid of Visa Crackdowns?