How to Negotiate a Sublease Agreement

By admin Posted on October 26, 2016 in Business, News & Update, The Kingdom of Thailand 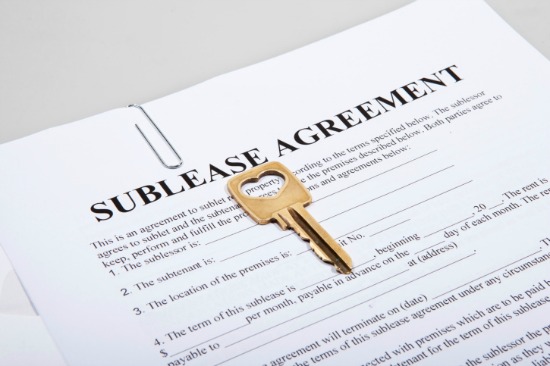 It has been mentioned many times in this blog that acquiring a condominium unit in Thailand is the best method available to investors who are interested in getting a piece of real estate for themselves in the Kingdom. more

By admin Posted on October 19, 2016 in Business, News & Update, The Kingdom of Thailand 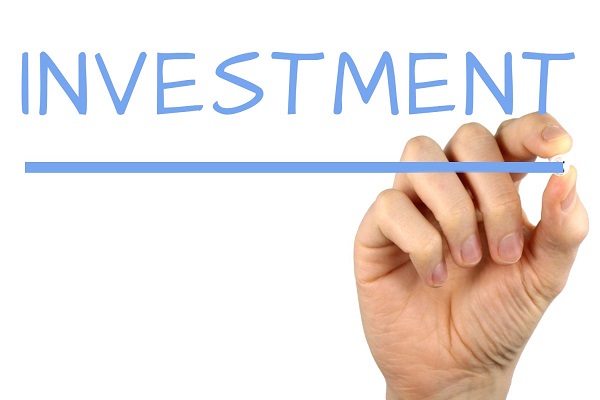 As discussed in an earlier blog, foreigners may be able to put in their investment into the Thai economy. However, it comes with restrictions.  more 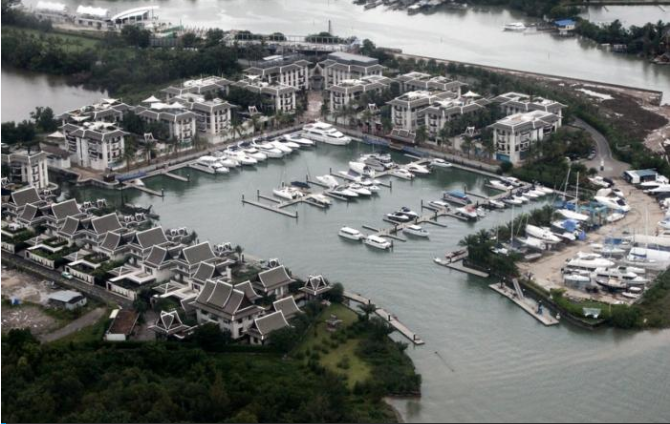 3 Reasons to Start a Business in Thailand

By admin Posted on October 6, 2016 in Business, News & Update, The Kingdom of Thailand 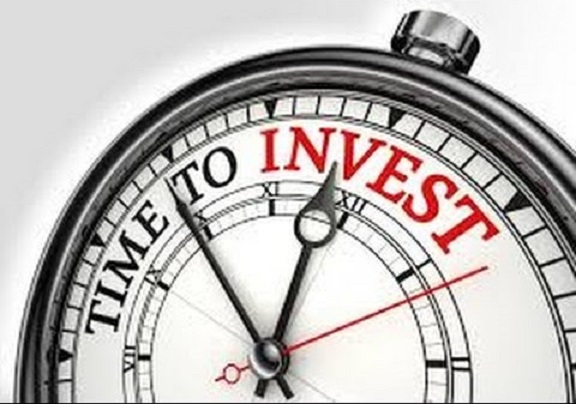