By admin Posted on September 21, 2016 in Labor Law, News & Update, The Kingdom of Thailand 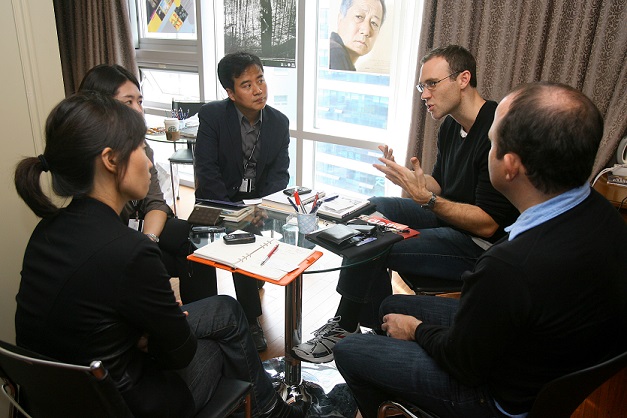 We have previously discussed in-depth what the Kingdom of Thailand requires from its foreign-owned companies when they plan on bringing workers from their own countries to work in their local subsidiary.

In that article, we have reported that the Kingdom has set out specific parameters foreign-owned corporations have to abide by in recruiting foreign expats for work. The article also revealed the qualifications of a business that can bring in foreigners as employees into the country.

What Does the Law Say About Recruiting Foreign Workers?

To recap, the law previously required that foreign companies planning to bring in workers from home to Thailand must have a capital of at least THB2 million. With this capital, you can bring in only one foreign employee. As your income grows in THB2 million increments, you can bring in an additional foreign worker into the country.

There are, of course, exceptions to this. These exceptions apply only to companies that have already paid local taxes to the Kingdom’s government for at least three years. Instead of basing the company’s eligibility on their capital, it is now based on tax payments. For each THB5 million worth of tax paid, a company can invite one foreign employee to work with them in Thailand.

Hiring 50 local Thais to work in your business also allows you to recruit 1 foreign worker. In this case, your business can only have a maximum of 10 foreign employees in your payroll.

Laws and governments change. It isn’t a surprise that the Government in the Kingdom has published a new law that changes the requirements for bringing in foreign nationals to work in the country. Effective on August 16, 2016, the new law, called the Royal Decree on Recruitment of Foreigners BE 2559 (AD 2016).

Published in the Government Gazette on the same day, the Decree now lowers the capital requirement from THB2 million to THB1 million. However, there is a catch — you must have a majority of local Thai shareholders contributing to that capital in order to qualify. In this case, 75% of your capital must be owned by local Thais.

In addition, the law also strictly requires companies to acquire a license from the Director-General of the Department of Employment in order to qualify to recruit foreign nationals. In addition, acquiring a license means that the company is regulated by the DG in terms of fees and other charges imposed on the recruitment and travel of the foreign nationals concerned. Clearly meant to prevent exploitation, the law now also prevents license holders from charging the foreign national any fee for employment in the Kingdom.

Finally, the company must also provide the Department of Employee at least THB5 million to guarantee against damages that could be incurred in recruiting said foreign employees.

The new decree also applies to recruitment companies in addition to entities working in other markets or specialties in the Kingdom.

Failure to abide by the new Decree will result to imprisonment for high-level employees in the company for at most 3 years. Civil penalties are also due for non-compliance with the new law.

Want more articles like this? Check our Blog site

How to Legally Marry in Thailand: For Foreigners