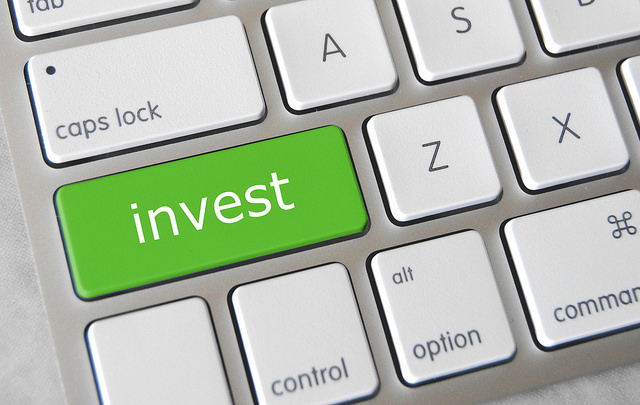 The basics of investing teach us the roots of how to become a successful entrepreneur, but learning the basics is not enough. You still have a long way to go when it comes to becoming an expert and earning from your investments.

Don’t misinterpret this, but mistakes are common in any endeavor, including investing. Mistakes can help us learn, but some mistakes are so severe that they are best avoided. Education is your best weapon against this, so it is best to know what mistakes most investors commonly make with their hard-earned money.

Here are two mistakes commonly committed by investors in their rush to set up their investments and earn money in Thailand.

Not Checking the Legality of the Proposed Investment

This is made even by the most experienced investors all around the world, especially in a country that they are not familiar with, at least in a legal sense. Some people end up making mistakes that cost them dearly, as the investment or how it was set up is actually against the law of that country. In Thailand, for instance, there are still a few unfortunate foreign investors who fall for the mistake of using nominal shareholders to set up their company.

Nominal shareholders are local Thais who are contracted by foreign investors to serve as supposed members of the board in order to satisfy local law. The law dictates that a foreign-owned company must have local Thais make up around 40% of its board of directors. However, in practice, the shareholders own stocks only in name and do not have voting power.
This is actually against the law, and could have serious repercussions on the foreign investors who continue to observe this practice.

Failure to Read the Fine Print

Aside from setting up a local but foreign-owned business, foreigners can also invest in condominiums in Thailand without any legal restrictions outside of the fact that project developers are required to offer only 40% of their project to foreigners. Foreigners can still own condominiums in a certain project that has already sold out that allotment by leasing.

As a foreigner, you might be thinking about the opportunity of earning money from that leased condo by putting it up for rent. After all, with a lease agreement, you have de facto ownership of the condo unit and have basically most of the legal rights of the owner, except the right to sell. Sub-leasing or putting the condo up for rent by a third party is perfectly, but only if the lease contract has specified that you are allowed to do so in the fine print.

Failing to read the fine print will, once again, leave you in a brush with local law. You could certainly lose that investment and, worse, you might be banned from entering Thailand again for a certain number of years. So, before you sign the contract, make sure to read the stipulations.
To make things easier for you, you should think about tapping the assistance of a legal advisor. A legal advisor in Thailand will help you make sure that your investments are in good hands and will not go up in smoke because of something you have not foreseen.