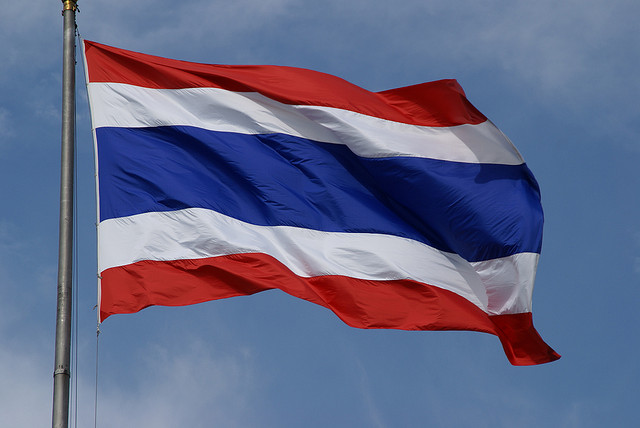 In our previous article, we outlined the typical process of acquiring a retirement visa in Thailand. First, one has to acquire a non-immigrant visa and, once approved, the visa holder can then opt to apply for a retirement visa. The process is very straightforward, which is why Thailand is a top choice amongst expatriates for their retirement – the country is very friendly towards foreigners.

There is, however, an alternate route for foreigners to gaining permission from the Thai government to reside in the country for retirement purposes. This route is to become a permanent resident in Thailand.

Why Become a Permanent Resident?

Becoming a permanent resident is very advantageous, because it allows a foreign citizen or national to do things that a local Thai can do. Otherwise, these actions are impossible to do for expats because it is against Thai law. These actions are:

You see, becoming a permanent resident is almost becoming like a local. It is just one step behind being a citizen, which you can, of course, apply if you’ve decided that revoking your original citizenship and becoming a naturalized Thai is more advantageous for your setup.

Qualifications for Becoming a Permanent Resident

The Thai government is very particular as to who can apply for permanent residency status. To summarize, one must’ve lived in Thailand for at least three years as a non-immigrant visa holder. Specifically, one’s passport and visa must have proof of 1-year extensions for 3 consecutive years. If one is living in Thailand as an employee, he or she must present a work permit that is at 3 years old at the time of the application.

There is also a financial restriction to this as well. Single applicants must be able to prove that they are earning a monthly income of THB80,000. Foreigners who have married Thai locals have a lower financial requirement to comply with, because they only have to produce proof of income of at least THB30,000 a month. Of course, the marriage must be at least five years old.

Finally, these proofs of financial capability should be supported by tax statements that have been issued to the application for at least 3 years.

When Does Applications for Permanent Residence Open?

Applications usually open in December of every year, but it is up to the Thai Minister of the Interior to announce the actual date of applications. It could be earlier than December but, once announced, applications can be submitted until the end of the year. The whole process could also take up to a year.

To smoothen out the process, it is highly recommended to hire a legal advisor in Thailand to assist you throughout the application process. With these experts by your side, you could become a permanent resident in no time, and without hassle.

Why Retain a Property Management Lawyer?