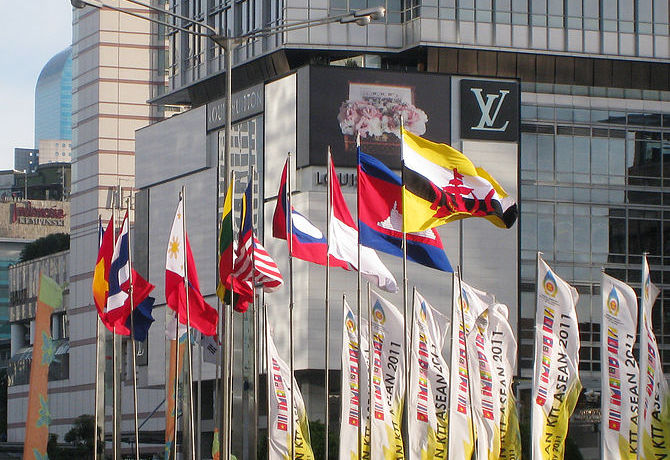 As mentioned in our previous article, the Association of Southeast Asian Nations, or ASEAN, is currently working on coming up ways to establish an “internal market” between its members. If this internal market comes to being, it comes with many advantages to be shared between the member nations of the association.

The Benefits of the Internal Market

Nations can easily trade with each other, because the internal market, at least theoretically, will allow for a standardized system of trading between ASEAN member states. Theoretically, the members will be able to exchange goods and investment at a fixed price, including taxation, regardless of which countries are involved.

• Free flowing trade
The standardized trade that a theoretical internal market can make possible will ensure the free flow of goods, investment, services and skilled labor as well as capital between every participating nation. Businessmen from each nation will no longer have to choose between each of the member nations because the overhead or capital needed to do business in each country will, in theory, remain the same.

Challenges before an Internal Market is Fully Established

However, before this internal market can come to being, there are still challenges that the ASEAN nations will have to tackle. These challenges include:

• The reduction or elimination of tariffs imposed in each member nation
Each country imposes tariffs or duties on imports that enter its markets. These tariffs are the prime reason why foreign investment becomes expensive, and constitute a major block against free trade. On January 28, 1992, the ASEAN member nations signed the ASEAN Free Trade Area Agreement that calls for the standardization of tariffs imposed on international trade to 0-5%.

It’s worth noting that some ASEAN members, particularly Thailand, has similar free trade agreements with Australia, the United States and Japan.

• The lack of a single currency in Asia
Unlike the European Union, the ASEAN has not come up with a single governing currency that will theoretically drive trade prices across member nations. The economic troubles currently caused by the Euro scheme in Europe will probably make a single ASEAN currency unlikely as of the present time.

One of the goals of the ASEAN is to promote development and progress in the Southeast Asian region in general. When the Association has successfully finalized the framework for the theoretical “internal market” between its member nations, it will definitely be a positive step forward towards that goal.

Some Things to Consider When Building a Property in Thailand