By Mark Anthony Camello Posted on June 24, 2015 in Uncategorized

Thailand is a major member of the Association of Southeast Asian Nations or the ASEAN. What is the ASEAN? If you want to do business in Thailand and in the other Southeast Asian nations, then you need to have an understanding of the goals and missions that the ASEAN has laid out for its member nations. more

Examples of International Companies in Thailand

By Mark Anthony Camello Posted on June 17, 2015 in Corporate 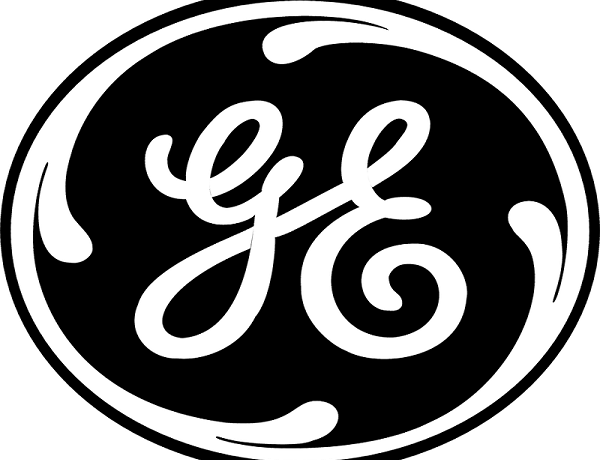 Thailand is an investor-friendly country. The passing of the Foreign Business Act now makes it possible for international companies to set up their operations in Thai jurisdiction, and even receives incentives for investing into the local economy.

The Act does have restrictions, i.e. what sectors a foreign-owned company can compete with local companies and the rules on foreign ownership, especially against the practice of using nominee shareholders in order to establish a foreign-owned business in Thailand. more

By Mark Anthony Camello Posted on June 10, 2015 in Economy 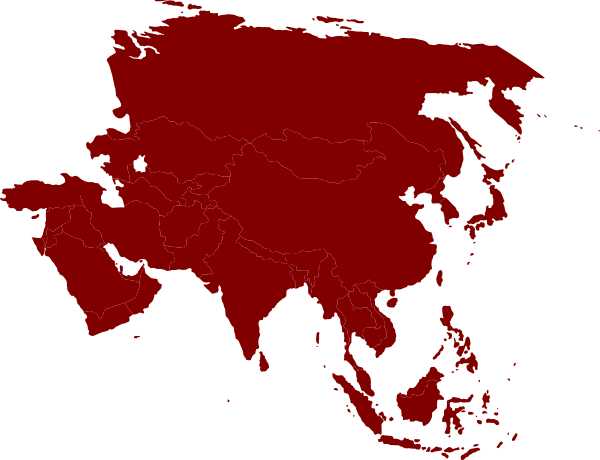 In Bloomberg’s recently published list of 20 thriving economies around the world, a large number in the list are countries in the Asia-Pacific region. Let us look at some of what we’ll call the “rising economies” of Asia. more

By Mark Anthony Camello Posted on June 3, 2015 in Economy, News & Update, The Kingdom of Thailand 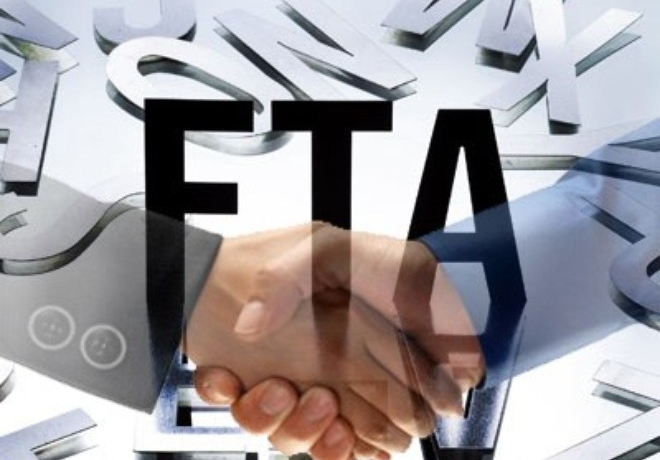 In this age of international trading, it is common to see nations negotiating and entering into free trade agreements with other countries. These agreements, called FTAs, are intended to facilitate higher quality of inter-country trading between the participants across various sectors and industries in their jurisdictions. more