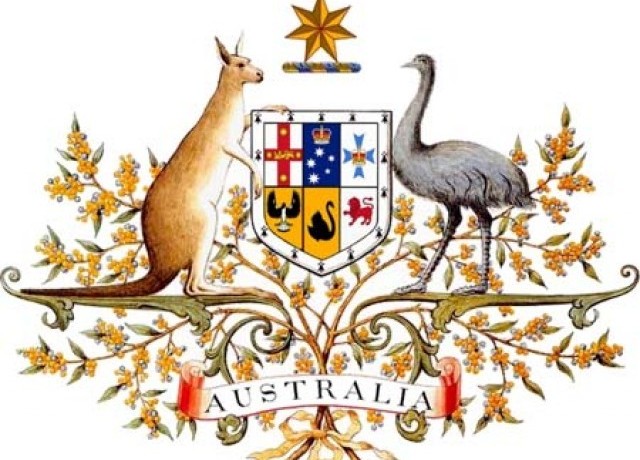 The Economic Relationship Between Thailand and Australia

Australia and Thailand have long since forged a fruitful trade relationship. Beginning in January 2005, Australian businesses have enjoyed certain privileges for establishing trade with Thailand. This is because of the Thailand-Australia Free Trade Agreement, which came into effect on January 1, 2005.

With the TAFTA in place, Australian companies no longer have to be restricted by certain tariffs that are normally imposed on businesses from countries that do not have a trade agreement with Thailand when they attempt to start an operation in the Kingdom.

For example, beginning in 2005, 5000 tariffs imposed on Australian exports to Thailand were removed. Other tariffs that could not be removed were slowly phased out until only 5% of Thailand’s exports to Thailand are charged with these dues as of 2010.

This relationship has allowed Australian companies to finally invest in the Thai market. With the absence of tariffs and other related dues, these businesses no longer have to incur a very high overhead expense when exporting their products to the Thai market. This has opened the doors for various opportunities for Australian exports to Thailand, particularly in the agriculture, processed food and beverage sectors, as well as in the mining and automotive industries.

To further ensure the well-being of Australians living in Thailand, the Australian government has invested heavily in the expansion of its diplomatic network in the Kingdom. After extensive consultations with the Thai government, the Australian Department of Foreign Affairs and Trade is going to establish a new consulate in Phuket by 2015 to 2016.

The DAFT said in its recently published portfolio budget statements that it has allocated a total of $98.3 million in its budget for the establishment of the new posts in five countries, including Thailand. The other four posts to be expanded are in Doha in Qatar, Ulaanbaatar in Mongolia, Makassar in Indonesia and Buka in Bougainville, Papua New Guinea.

This is the largest expansion to its diplomatic network that the Australian government will undertake in 40 years.

What Does It Mean For Australians?

With an expanded diplomatic network, Australians living in or working in Phuket or Thailand in general will now be able to enjoy improved consular assistance when they have a need for such services from the government. The new consulates will also help expand trade and business opportunities for Australian entrepreneurs looking to invest in the economy of those five countries.

These new developments will definitely improve on the existing relationship between Thailand and Australia. As trade and investment opportunities grow between the two countries, more and more Australians will be enticed to come over not only to start a business but also to explore the local culture and promote international friendship between Australians and Thais alike.

Understanding Absolute Novelty and “First to File” in Patent Applications

What Taxes Do You Pay For Purchase Of Thai Real Estate?