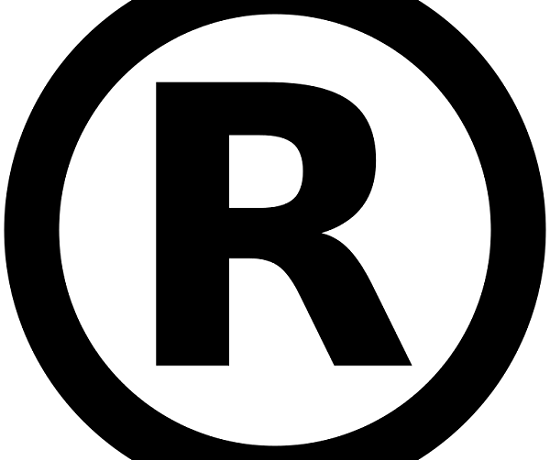 The Trademarks Act of BE 2534 of 1991 has been the ruling law in Thailand for governing matters of intellectual property rights concerning trademarks. Since its promulgation and ratification, BE 2534 (1991) has set the rules on how trademarks are defined in a legal context and has faithfully done its job.

However, the rise of online businesses as well as developments in multinational trade, Thailand’s legislative body had to amend the BE 2534 in the year 2000. These amendments were done in order to facilitate international trade between Thailand and other countries, by expediting the trademark registration requirements.
For purposes of discussion, we will refer to the original BE 2534 as the Former Act, and the amended Act in 2000 as the Amended Act.

Here are some of the salient points and changes that the amendment brought into the Former Act.

Expansion of Definition of Trademarks

The Former Act limited the definition of trademarks to photographs, artworks, depictions of a device, a distinctive logo, a defining name, numeral or signature to distinguish a specific company’s products or paraphernalia from the competition. With the Amended Act, companies can now register phrases, combinations of colors or color schemes, and configuration of goods in addition to the above mentioned definitions as their trademarks.
Moreover, the Amended Act removed the prohibition on industrial designs being used as trademarks in Thailand. This is in order to accommodate trademarks registered by companies in other countries that resemble industrial designs. This removes the requirement and burden on these firms to create new logos or trademarks just to be registered in the country, thus expediting the registration process as the Amendment intended.

Registration of Juristic Names as Trademarks

Juristic names are names attached to legal entities, including real persons as well as corporations. In the Former Act, juristic persons cannot be registered as trademarks in block letter unless it is represented in a “special manner,” like designing a logo around that juristic name. That worked in pre-Internet days; however, the dot com boom that paved the way for e-commerce has necessitated an amendment in order to allow companies registered online to seek trademark protection for their domain names, which are typically written in block letters.
The key amendment, however, is that only the full juristic name can be registered. Juristic names with entity designation cannot be registered still under the Amended Act but can be registered if the entity designation is removed.

Finally, the Amended Act allowed WTO member countries to claim priority in trademark registration even if they are not in a reciprocal trade agreement with Thailand. The Former Act previously required companies from WTO countries that are not in an agreement with Thailand to present assurance that a Thai national can also claim priority in their nation’s trademark process. This takes a lot of time, but the Amended Act simplifies the priority claim process by expanding availability of priority outside of the countries with reciprocal trade agreements with Thailand as mandated by the former act.

Learning About the 3-Year Non-Immigrant Visa