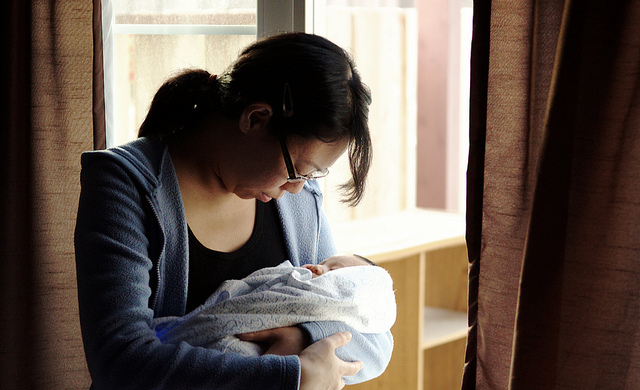 Different countries have different laws on parentage. In many countries, the issue is always on paternity. The birth mother is almost always automatically registered as the legitimate parent of the child regardless of her civil status while there are specific circumstances required in some countries when it comes to paternity.

Provisions of the Thai Parentage Law Code spell the different criteria corresponding to the child’s legitimacy or illegitimacy and paternity.

Under Section 1536, a legitimate child is defined as one that is born of a married mother within the period of marriage or if marriage is terminated, within 310 days after the marriage termination. This also applies to a child born before the marriage has been declared void by the Court’s final judgment or within 310 days from final date judgment. In this case, the husband of the married birth mother is presumed and named the legitimate father of the child.

This is also provided in Section 1560 which states that “the child born during marriage is considered to be legitimate even though the marriage has been thereafter cancelled.”

Another condition for a child’s legitimacy is defined in Section 1546 – where a child born of a woman who is unmarried to the child’s biological father is decided to be the legitimate child of the unmarried birth mother.

However, if the woman is not married to the child’s biological father is not named as the legitimate father of the child. Unmarried mothers are denied the presumption of legitimacy for a father by the courts. Even if the biological father of the child signs his name as the natural father, Thai parentage law does not allow for him to be named as the legitimate father.

Under Section 1547, if a child is born to parents who are not married to each other, the child becomes legitimate by the subsequent marriage of the parents or by the registration made by the father on application or by Court judgment.

If the biological father of a child born to unmarried parents applies for legitimation, the child and the birth mother must give approval to the applicant, as stipulated in Section 1548.

The application of legal presumption is affected by the legality of marriage between parents. Thai laws only recognize marriages that are formally registered in Thailand or in a foreign country as valid. If the marriage is recognized by Thai authorities, the child born within such marriages is considered legitimate. If, however, the marriage is an unregistered religious ceremony and unrecognized in foreign country, the child is not decided as legitimate.