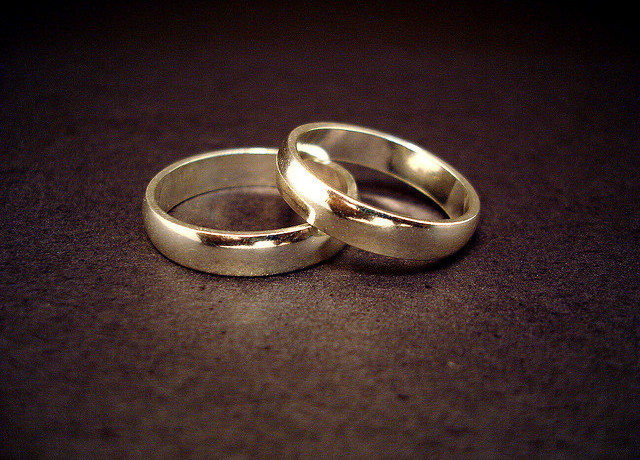 Marriage is one of the biggest decisions any individual can make. Marriage will change nearly everything – from management of personal assets to the mindsets needed to make a decision not only for oneself, but for the entire family. Speaking of assets, it makes good sense to have a pre-nuptial agreement.

It is not a question of trust, but rather an issue of management especially when the two parties involved are in possession of a significant amount of assets accumulated before the marriage.

The governing law in Thailand for prenuptial agreements is the Thai Civil and Commercial Code. Specifically, the sections in the Code that contains the stipulations required for pre-nuptial agreement to be considered legal and valid are sections 1476, 1533 and 1535. The law provides for the division and management of the personal and marital assets of both parties, i.e. the husband and the wife.

What is the Scope of a Prenuptial Agreement?

In Thailand, the pre-nuptial agreement can be used to divide the assets of the parties in the event of a divorce, or the death of either party to the agreement. The prenuptial agreement’s clauses, however, have to comply with the stipulations of both sections 1533 and 1535. That is, the prenuptial agreement has to ensure the equal division of assets acquired as a married couple, and that both parties should be held liable for any debts that they have entered into as a couple.

When Can a Pre-Nuptial Agreement be Considered Valid in Thailand?

Aside from the signature by the husband and the wife, the pre-nuptial agreement also requires the signature of at least two witnesses to the marriage.

Who Can Draft a Pre-Nuptial Agreement?

Parties who are interested in entering into a pre-nuptial agreement will need to consult with an experienced solicitor who understands the Thai Civil and Commercial Code. If you are a foreigner, you may also need a lawyer in your country to advise you on the legal ramifications of a prenuptial agreement entered into in a foreign country on your local code.

For assistance in understanding and creating a valid prenuptial agreement under Thai law, feel free to contact Hawryluk Legal Advisors. We can give you advice and work with you all the way from drafting the agreement and registering it with the Thai government registry involved.

Ways to Make Money on a Condominium in Thailand