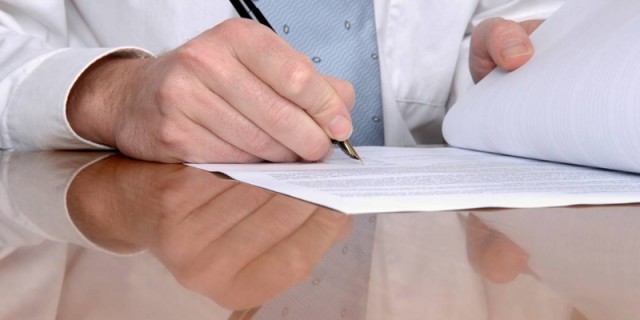 While Thailand is known to be openly encouraging and inviting foreign nationals to consider retirement in their country, their restrictive land laws seem to be discouraging legitimate and qualified retirees from other countries from taking the offer. more 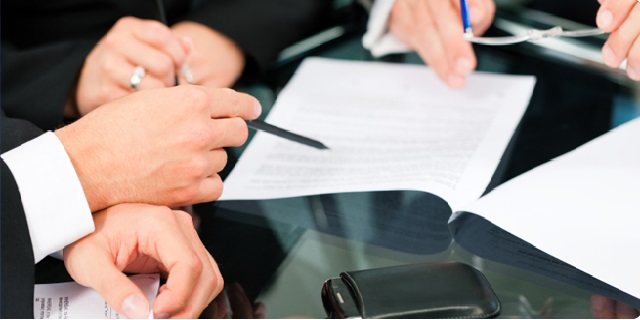 Ownership of land in Thailand is governed by the Land Code BE 2497 (1954), the Civil and Commercial Code, Land Reform for Agriculture Act BE 2518 (1975) and the regulations set forth by the Ministry of the Interior. The conditions imposed on land ownership for non-Thai nationals are so restrictive that ownership is not practicably possible at all. more 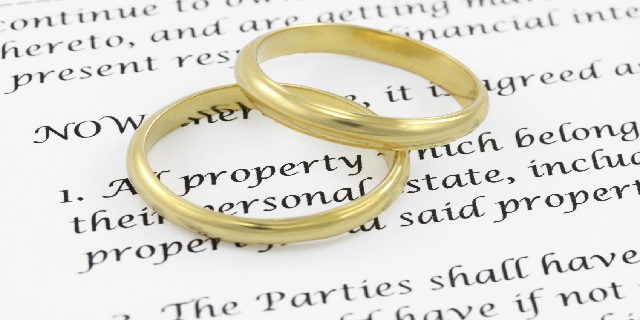 Some marriages see the benefit of having prenuptial agreements. This is usually the case when one or both parties have properties they want to protect from being considered as part of the conjugal property when a couple gets married. If a spouse has businesses that involved other people, the spouse may elect to keep those businesses as separate from what can be considered communal property of husband and wife. In the same manner, that if a spouse has children from first marriage, the properties that rightfully belong to them should not be included in the new marriage’s conjugal property. more