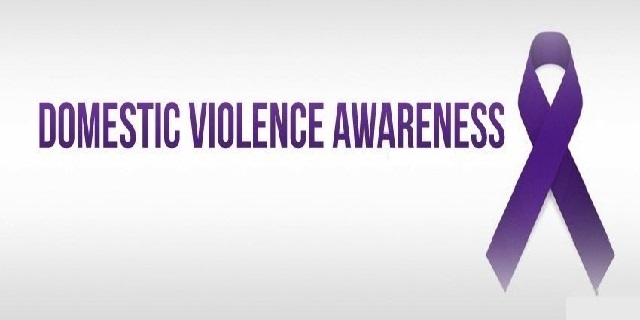 Domestic violence is a universal social problem. It happens in almost every country, even in the most progressive ones. Thailand is no exception to this sad reality and global pandemic. Numerous cases of domestic violence may have caused the passing of the first ever Domestic Violence Law in 2007 aimed at protecting victims who suffer abuse from their partners. The law allowed for harsher punishments, better protection for women, gay men and transgendered victims, and more prosecutions.

Prior to the passing of the Domestic Violence Law, victims of abuse from partners were not encouraged to file charges because the authorities are inclined to treat it as a domestic dispute instead of domestic violence.

Data from the Public Health Ministry’s One-Stop-Crisis-Center (OSCC) revealed that in 2005, there were 11,542 cases of violence against women and children; in 2006, it grew to 13,550 cases, and in 2007, it ballooned to 19,000 cases of violent abuse against women and children. Such statistics became very alarming for the Thai authorities and the 2007 Domestic Violence Law was passed to curb this horrifying trend of violence. Much of these cases were inflicted by husbands, lovers, or relatives. Jealousy and drunkenness were usually the reported causes.

Six years after the law was passed, Thailand seems to be seeing not much improvement after all. The law apparently, in theory, should protect the victims. Unfortunately, those tasked to enforce the law are not exactly implementing the law. It seems like there is still a huge lack of understanding of the law and the reason for implementing such law. And this is often what happens in many countries in the world. After passing a law that’s supposed to protect the women and children against violent attacks, some in the ranks are still not convinced that the matter should reach a level to embarrass the abuser. And Thailand is a macho society as the culture gives more importance and preference to the rights of the male population more than the other genders.

With the Domestic Violence Law, things should have been better for the victims. Only if the police, given such powers are not reluctant and hesitant to intervene on domestic matters, the victims may have reasons to hope for justice. Unfortunately, old attitudes haven’t changed even with the changes in the laws. Many still doubt the act’s effectiveness because many of the police officers are strongly family-oriented, so they wouldn’t want to have anything to do with breaking up a family because of a “domestic dispute”. And if law enforcement officers are not willing and determined to implement the law, then such law is hanging between being useless and total failure.

Since 2007, there haven’t been many cases of domestic violence reported and tried which resulted in a conviction. And that’s not to say that the abusers have decreased. It just shows that despite the existence of such law, many abused women and children, still choose to keep silent about their ordeal and not be humiliated in public if they do decide to file charges. Reports have it that a year after the law came into effect, there were only 10 cases filed under the Juvenile and Family Court.

So unless, the society itself starts to change at how it looks at cases of domestic violence, the laws passed supposedly to protect the women and children against abuse and violence will not serve the purpose for which they were intended.

A Passenger’ Right against a Thai Airline Carrier

Right of a Divorced Thai Wife on a Property