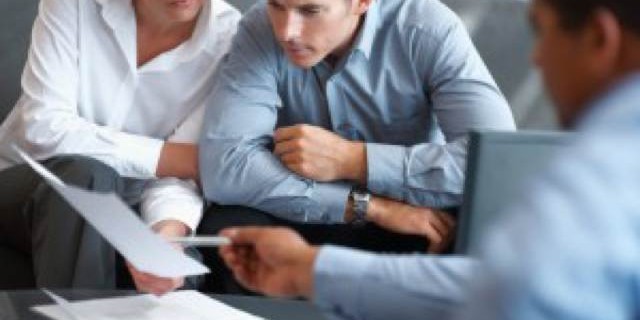 Every country has its own sets of laws on intestacy or intestate succession and inheritance. Certain laws govern Thai will or decide for legal heirs in the event that the source of the inheritance passed away without a will. In Thailand, the provisions of the Thai Civil and Commercial Code will govern in the event a person died without an executed will to describe how the assets will be distributed among heirs. 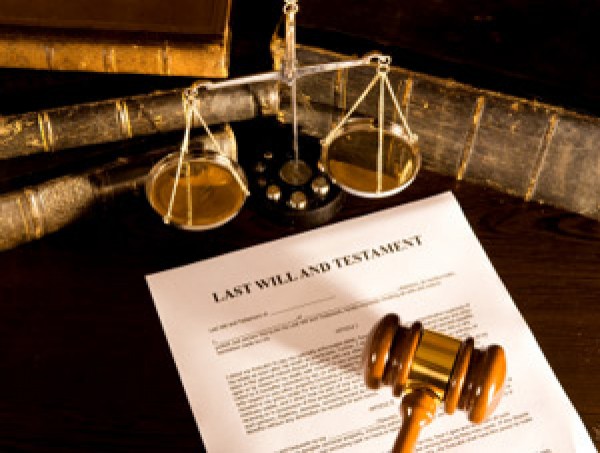 The entire estate of a deceased person, also called a decedent, who has not executed a last will, shall be distributed to his or her statutory heirs. The laws on intestate succession may also apply when the testator made a will but did not dispose of all his or her properties, wherein which the remaining assets which were not included in the will shall also be distributed to the statutory heirs according to Thai laws.

There are six classes of statutory heirs in Thailand, and they are entitled to inherit in the following order:

If a person is married, the surviving spouse is also considered a statutory heir and the share of the surviving spouse depends on who she/he concurs. If the testator or the decedent left several wives who acquired their legal status prior to the effectivity of the Thai Civil and Commercial Code, all the wives shall inherit equally. However, as between the wives, the primary wife is entitled to one share while the secondary wife can only claim ½ of the share to which she is entitled.

Under the Thai law, the statutory heirs of the same class shall be entitled to equal shares. If there is only one surviving parent, the parent gets the whole portion of the distributed asset. If there are three brothers and sisters of full blood, the share to which they are entitled to will be divided into 3 parts.

The surviving spouse shall be entitled to her share in accordance with the following:

If the decedent left a spouse and children, the spouse is entitled to 50% of the estate and the children are entitled to the remaining 50% which shall be equally distributed among the children.

If the decedent left his spouse and parents, the spouse is entitled to 50% and the parents to the other 50%;

If the decedent left his spouse and brothers and sisters of full blood, grandparents, uncles and aunts, then the spouse will inherit 2/3s of the estate and the remaining heirs will be entitled to the other 1/3 which will be divided in equal shares among them. The surviving spouse takes the whole estate in the absence of any other statutory heir.

Under Section 1627 of the Thai Inheritance Laws, “an illegitimate child who has been legitimated by his father and an adopted child are deemed to be descendants in the same way as legitimate children within the meaning of this Code.”

When is a Thai Will Considered Final and Executory and When is it Considered Null and Void?