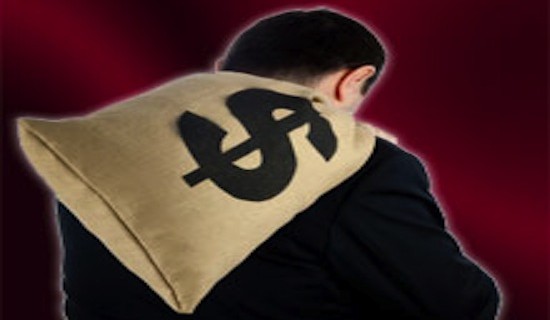 A new and welcome development was discussed in a Cabinet meeting last February 27, 2013, where Prime Minister Yingluck Shinawatra and the Secretary-General of the Anti-Money Laundering Office (AMLO), and Police Colonel Seehanat Prayoonrat, spoke about the impending removal of Thailand from the “blacklist” of FATF for countries that consistently pass dirty money, in a decision made by FATF in a meeting held between 18 and 22 February, 2013 in Paris. It was reported that the Secretary General of the Anti-Money laundering Office or AMLO was in the FATF meeting and made a convincing case that Thailand has cleaned up its monetary act. 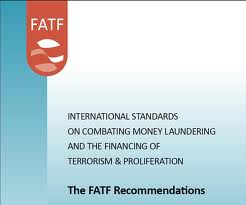 FATF has developed a series of recommendations to comply with international standards for fighting money laundering and terrorist financing including proliferation of weapons of mass destruction, as it continues to monitor the progress of its members in implementing appropriate and necessary measures to combat those activities. The Task Force also reviews techniques and countermeasures associated with these two activities, and promote global implementation of such measures and countermeasures.

According to the Secretary General of the AMLO, it is convinced that Thailand has improved various measures in line with the international standard for combating money laundering. All agencies involved have jointly worked together in tackling the issue and has made significant progress so far. Two bills have been proposed by the Thai government seeking to amend the Anti-Money Laundering Act and Anti-Terrorism Act. Both bills have been amended and recently passed by the Parliament as new laws.

As part of the process, investigations by the FATF went underway and if Thailand’s claims hold water, it will be removed from the “blacklist” during the Task Force’s meeting last June 19-21, 2013. FATF has to be convinced about Thailand’s anti-money laundering initiatives which include legislation aimed at criminalizing terrorist funding and freezing assets of terrorists doing business within Thailand.

In order to justify a decision, the Task Force sent experts in Thailand last May 2013 for inspection and to ensure that Thailand enforces the amended bills to the fullest. FATF is expecting Ministerial regulations to be issued as well. In the same light, the supervision of the financial sector should be strengthened and must make sure that financial institutions act in accordance with the two new laws. These are the things Thailand has to satisfy during the FATF inspection in order to get the clearance for removal from the “blacklist”.

The results of said inspection has been reported to the FATF during the meeting last June 19-21 in Oslo, Norway. And true enough, FATF congratulated Thailand for the significant improvement in addressing Anti-Money Laundering and Counter Terrorist Financing issues in the country. Thailand will no longer be included in FATF’s on-going global AML/CFT compliance process. It has been permanently lifted from the said “blacklist” and will no longer be tagged as a country that allows money laundering and terrorism financing within its territories.  Thailand then, will be the best place to live and do business within the Southeast Asia region.