Thailand began to recognize foreign investment as an important element in developing the country’s economy in the 1950s by enacting its first investment promotion legislation in 1954 through the Industrial Promotion Act No 19. However, the lack of an administrative agency limited this Act’s effectiveness.

To address the issue, the Industrial Promotion Act B.E. 2503 (1960) created the Board of Investment. The Industrial Promotion Act B.E. 2505 (1962) and the National Executive Council Announcement No. 227 B.E. 2515 (1972) followed. These laws contained similar  provisions  for the administration  and  granting  of incentives  for  both  foreign  and  domestic investment.

Currently governing the investment promotion in Thailand is The Investment Promotion Act B.E. 2520 (1977) wherein the Board of Investment is mandated by the government to grant the following incentives, guarantees and protection.

On top of the tax incentives, the BOI grants non-tax incentives to a promoted enterprise regardless of location which include: 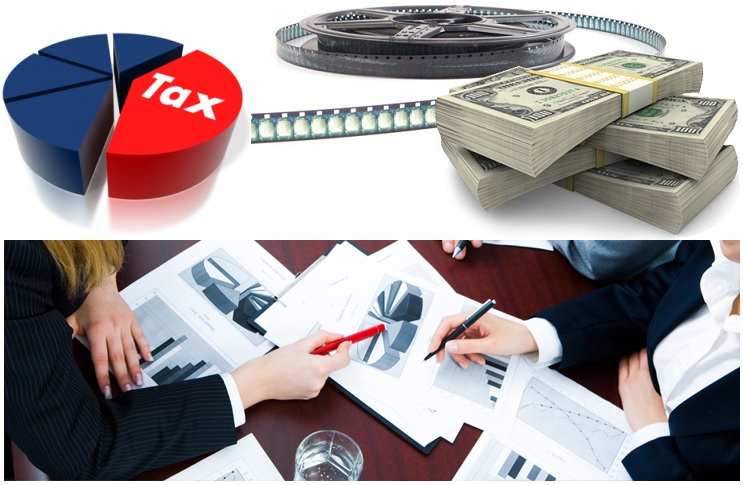 The Board of Investment provides guarantees against:

To know more about BOI promotion incentives and the procedure on how to apply for it, read this article.