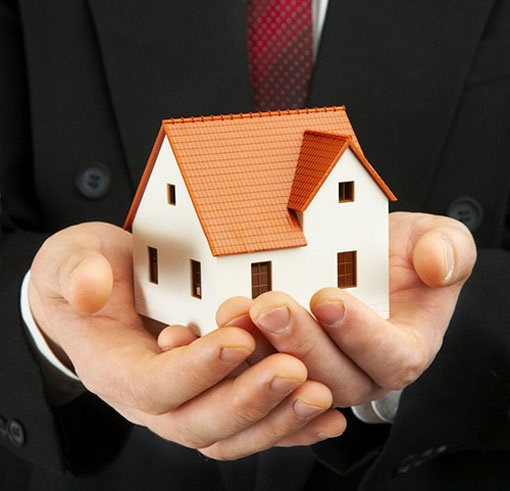 Teera Phutrakul, Certified Financial Planner, and Chairman of the Thai Financial Planners Association (TFPA) came out with an article in response to the overwhelming interest generated by the February 11 article. Phutrakul explained that one has to read the fine print carefully to avoid misunderstanding. Under the Thailand Land Code Act of 1954, ownership of land by foreigners is allowed under the provisions of a treaty. Unfortunately, the last treaty that carries such provision was terminated in 1970. In 1999 the Land Code Act was amended permitting foreigners to own land up to one rai or about 1,600 square meters under Section 96 for residential purposes through the Board of Investment. In effect, a foreigner is required to have a 40 million Baht investment in Thailand to be able to own a piece of land in the Kingdom. Investments can take the form of specified assets, government bonds or businesses beneficial to the Thai economy. more 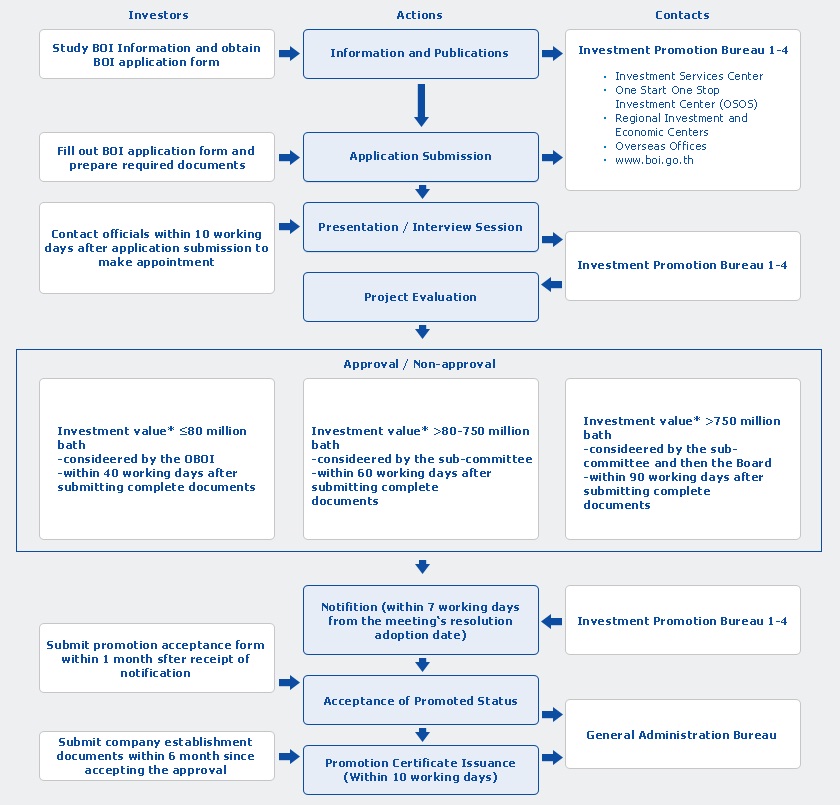 Thailand’s BOI or Board of Investment is a government agency tasked to provide investment incentives to foreign or local investors putting investments in promoted or priorities businesses in Thailand. The BOI of Thailand aims to decentralize Thailand’s Industrial base and to promote and attract special types of investments allowed in the Kingdom. more 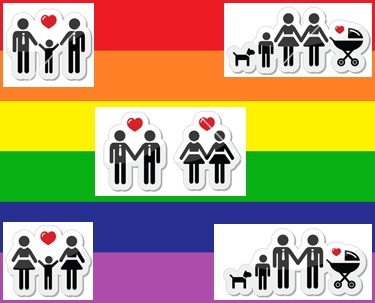 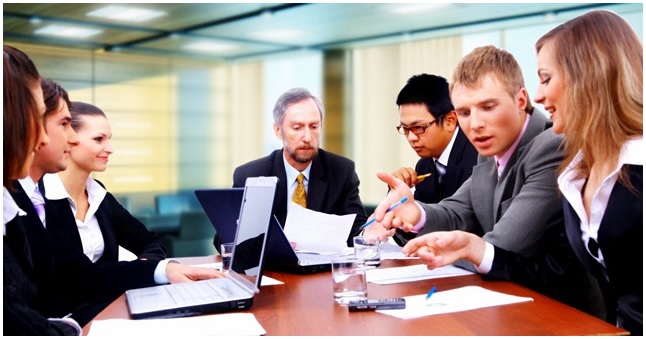 The most common question many investors have is whether it is expensive to do business in Thailand, in Phuket more specifically. The answer to this question varies. It will depend on a lot of factors like type of business, size of rental office, labor costs, etc. Overall, if to be compared with other countries, doing business in Phuket Thailand may still prove to be inexpensive. more 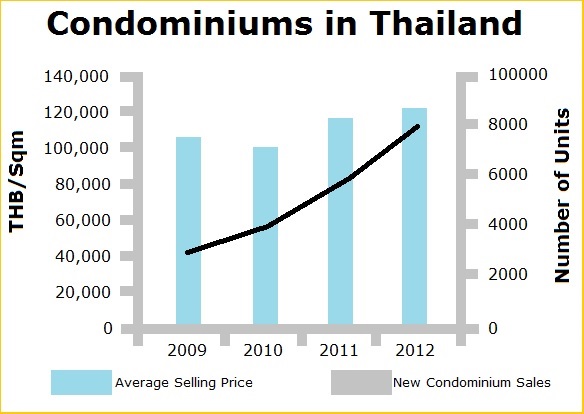 Thailand’s tourist arrivals in 2012, hit a record-breaking 21 million. For the year 2013, Thailand’s Tourism Authority sets the target at 24.5 million, and this is sure to create an increased demand for residential condominium units. The condominium market in Thailand particularly in Phuket have not stopped from rising as the demand is projected to increase in the coming months. more