The Best Place in the World to Retire (Southeast Asia Edition)

The Best Place in the World to Retire (Southeast Asia Edition)

By admin Posted on April 17, 2013 in Retirement in Thailand, Retirement Law, The Kingdom of Thailand

A report from the New York Times estimated that about 100,000 people retired to Asia from other countries in 2010. What draws westerners to Southeast Asian countries for their retirement choices vary from low cost of living to lush, tropical rain-forests and bustling mega cities. In any of the countries in Southeast Asia, a retiree will conservatively spend one third to one quarter of the amount paid in western countries for most goods, services and entertainment. A retiree’s monthly pension will surely go a lot further spent in Asia than in their country of origin. 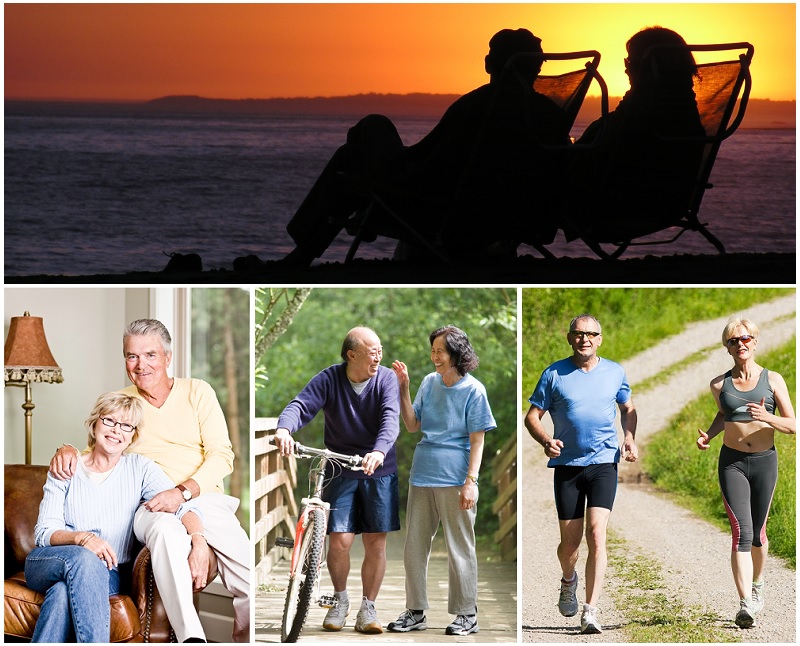 Asian countries happen to offer a cultural experience that is second to none. Hence, a lot of retirees are discovering that the best way to spend the fruits of their hard work is if they retire in an Asian country.

And depending on one’s personal criteria, some of the Asian countries considered by many retirees as the perfect place they can call their second home are: 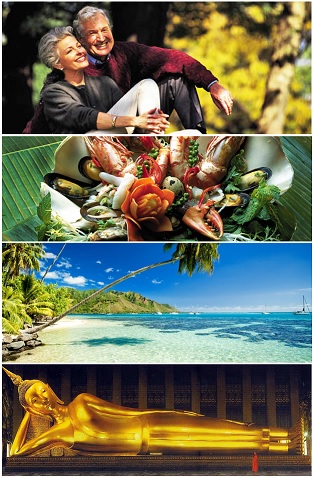 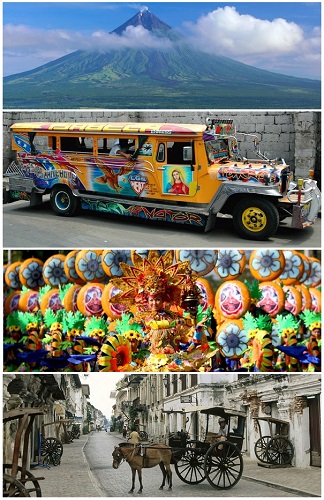 If you finally decide on which of the above mentioned Southeast Asian country you desire to retire, then you would be needing the help of a retirement visa lawyer to know the full details of the requirements and possible workarounds available for foreign nationals.