By admin Posted on December 4, 2012 in Real Estate 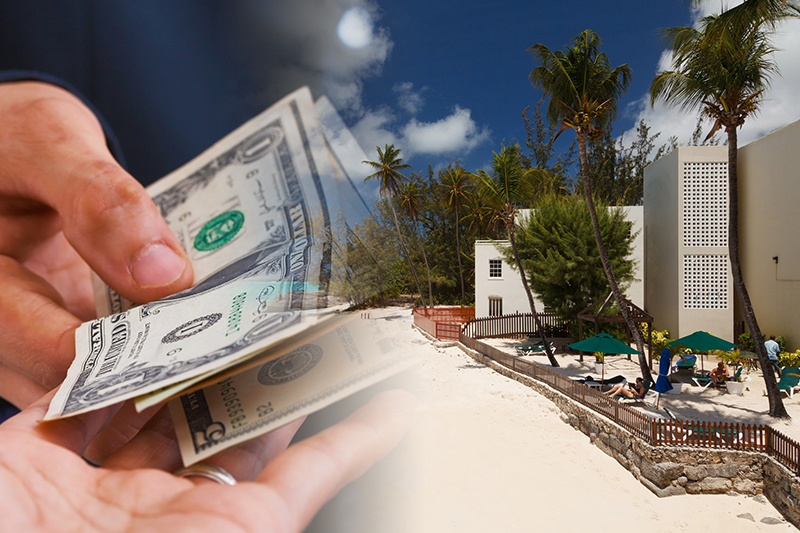 Hotel taxes in Thailand continue to baffle many property owners,  given the volatility or new taxes that often seem to come and go. The surprising increase of the so called “local hotel tax” from 1% to 2% in Phang Nga Province resulted in fear among hotel business operators in other provinces of Thailand like Phuket, that they could also be affected by an increase or the establishment of such “local hotel tax”. The expertise of Phuket lawyers on the matter will be helpful to understand the essence of such hotel tax.

Section 65 of the PAO Act empowers the Orborjor to collect a certain fee (hotel tax) from the hotel guests (as defined under the Hotel Act (A.D. 2004)(“Hotel Act”)) at a rate to be defined by a Ministerial Regulation(s) issued under the PAO Act. The Ministerial Regulation No. 4 under Article 2 introduces a maximum fee at a capped rate of 3% of the hotel room charge. Currently no province is entitled to implement a Fee in any amount exceeding 3% of the price the hotel charges a guest for the room. However, every provincial Orborjor in Thailand does have the authority to set the applicable rate, up to 3%, at their sole discretion. 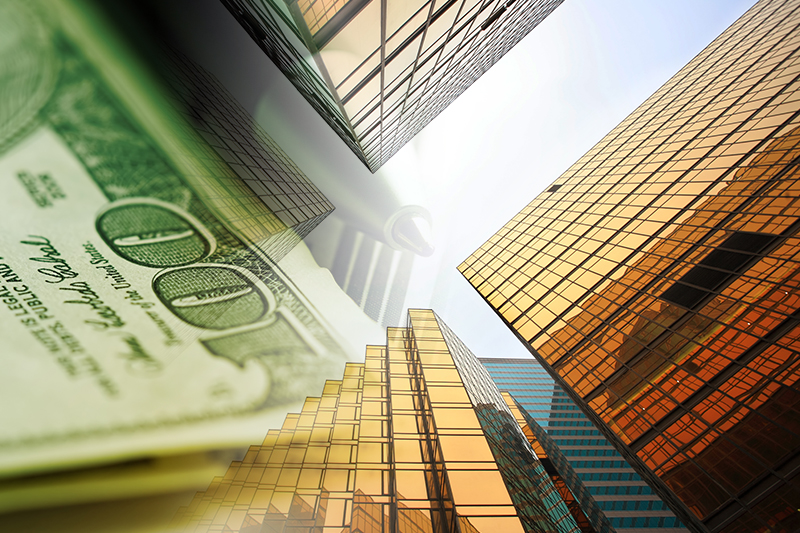 In Phuket, Thailand, such fee is implemented through the Phuket Provincial Administration Organisation By Law on Collection of Contribution Fee of Provincial Administration Organisation from Hotel guests (A.D. 2002) which further regulates the exact amount of Fee (currently 1% of the hotel room charge) payable within Phuket Province. The Fee (1% of the hotel room charge) is payable by the hotel guest.

It is the “Hotel Manager’s” duty to collect the Fee from the hotel guest on behalf of the Orborjor. The Hotel Manager must subsequently remit the collected Fee to the Orborjor within the 10th day of the following month. Both the hotel guest and the Hotel Manager are separately liable under the By Law for payment of the Fee (hotel tax) to the Orborjor. Punishment of one month imprisonment or a fine not exceeding Thai Baht 2,000 or both awaits any hotel guest who refuses to pay the Fee. In the same manner, a Hotel Manager who fails to collect the Fee may receive the punishment of up to three months or a fine not exceeding Thai Baht 5,000 or both.

Calculating Fees When Registering a Condo Unit in Phuket, Thailand