How Can a Foreigner Legally Own a Property in Phuket, Thailand

How Can a Foreigner Legally Own a Property in Phuket, Thailand 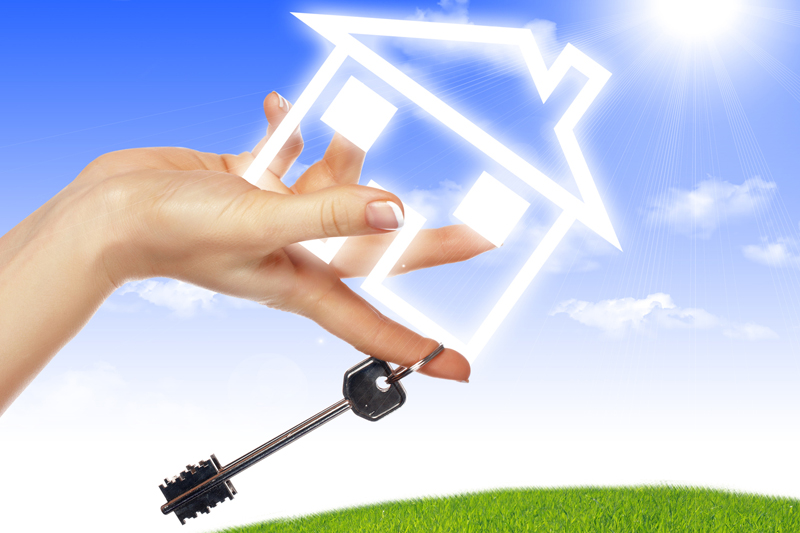 Thailand’s Land Laws are quite specific – foreign nationals are not allowed to own freehold land in Phuket, Thailand or any part of Thailand, for that matter. Not even if the foreigner is married to a Thai spouse, the provision for which is that the property will be in the name of the Thai spouse, even if paid by the foreign spouse, and the foreign spouse will sign a waiver declaring that the property is a separate property of the Thai spouse and that the foreign spouse will have no claim to the property whatsoever.
Condominium Ownership
Legally and as allowed by the Condominium Act of Thailand, foreigners may own not exceeding 49% of the units of a registered condominium development as direct freehold in Phuket or other regions in Thailand.
Under this Act, if the 49% requirement is already used, a foreigner can set a Thai company to purchase a condominium without restrictions. Alternatively, foreigners may enter into a long-term lease of the condominium unit. The usual lease term similar to land lease term is 30 years with options to renew for additional 2 terms of 30-year period.
Some special requirements on foreign currency remittance, such as using funds earned while working in Thailand to pay for the property should be paid to a non-resident account or funds coming from foreign accounts must be brought to Thailand to pay for the condominium. Another requirement is obtaining a Foreign Exchange Transaction (FET) Form from the bank as proof of remittance. This form will be issued by the receiving bank and filed at the Land Department when the foreigner registers the condominium.
Other Ways To Own Land In Phuket, Thailand
However existing laws in Thailand are restrictive on foreign ownership of land in Thailand, a real estate lawyer might just have a way of going around the laws to obtain ownership of land or property in Phuket, Thailand.
Thailand has its way of protecting its land from foreigners. Thai still wants to get a hold of their land and only allows a portion of their land to be owned by foreign nationals, which is considered to be good practice. Thailand made it clear that only foreign nationals who have the capability to own a land in a foreign country can get a hold of the piece of their land to ensure that only the Thais will mostly benefit from their land’s natural resources and that Thais are well protected.

Measuring the Official Value of a Property in Phuket, Thailand